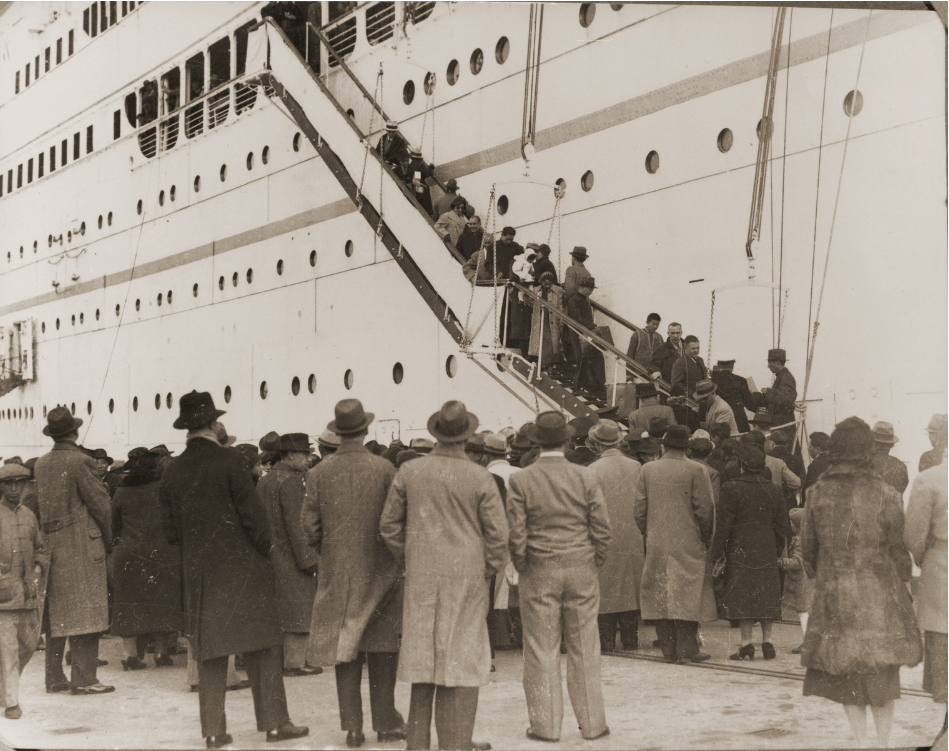 The theme of emigration features prominently in the already published volumes of the edition.  Diary entries and letters shed light on the hopes and often thwarted plans of individual Jews concerning the possibility of emigration to other countries in continental Europe, to Britain, the USA, to Palestine, and further afield.

The volumes document Jewish community efforts to prepare young Jews for emigration and the efforts made by Jewish aid organizations abroad to support immigrants in the countries in which they had taken refuge. They also highlight the practical obstacles to Jewish emigration put in place by the Nazi regime: the regime’s efforts to deprive Jews of their property before they emigrated, and the pursuit of a policy of forced emigration that would be paid for by the Jews themselves.