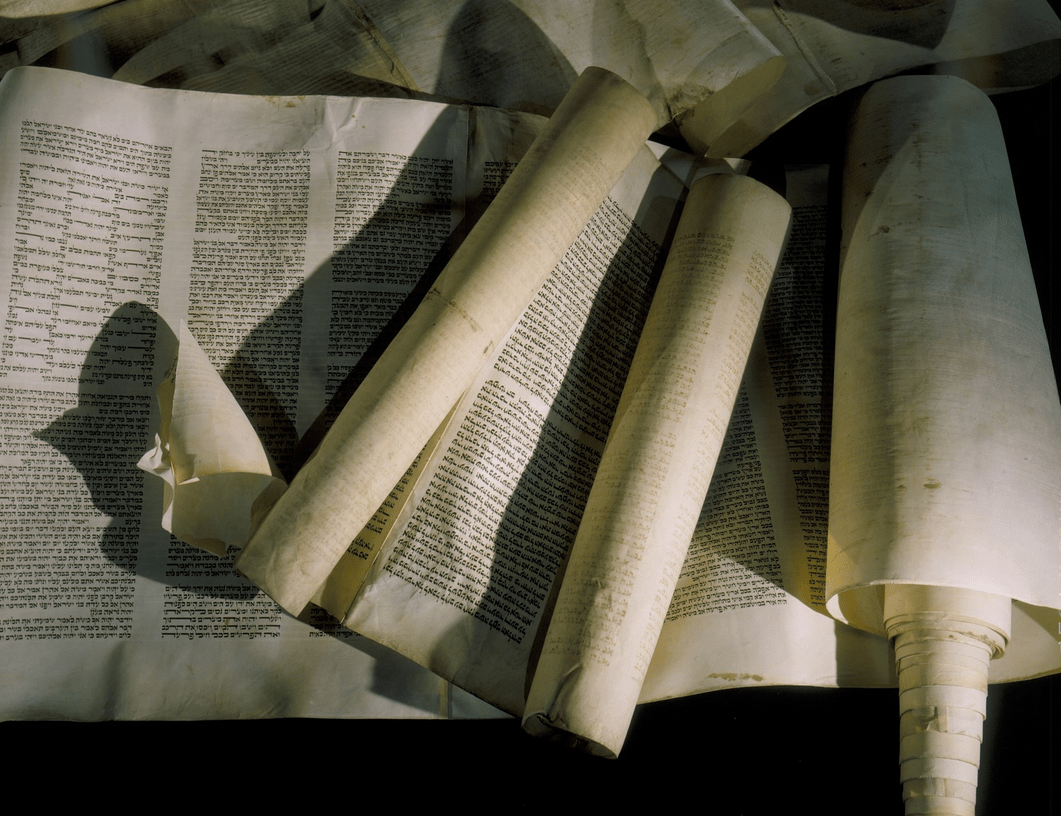 The 1935 Nuremberg Laws together with their official commentaries defined a Jew as somebody with three or four Jewish grandparents. In turn, a grandparent was deemed Jewish if she or he belonged to a Jewish religious community. Certainly not everyone who identified as Jewish (or who was labelled as such by the Nazi regime) practised Judaism. For others, religion played a role – however large or small – in their lives.

The PMJ documents presented here shed light on the ways in which the Nazi regime and anti-Jewish violence after 1933 created obstacles for Jews who wished to observe religious practices, from attending synagogue to obtaining kosher food. The documents also reveal Nazi efforts to loot objects from synagogues and to prevent their return.

Sample documents
Volume 1  –  document 73
Special session of the board of directors of the Jewish Community of Berlin on 24 August 1933 to ensure kosher food in spite of the ban on shechitah
‘RM 5,000 should be made available for testing a shechitah device that conforms equally to the legal regulations and the ritual ones.’
View document
Volume 1  –  document 313
The Jewish Community of Merzig writes to the Reich commissioner for the Saarland on 29 November 1937 regarding the repair of the damaged synagogue
‘Recently, the windowpanes in the synagogue have quite often been smashed. Religious services were always held there, which is no longer possible in this cold weather. What am I supposed to do now?’
View document
Volume 2  –  document 210
On 22 December 1938 the SS Security Service orders that the scrolls and sacred objects looted from synagogues must not fall into Jewish hands again
‘To prevent such Jewish scrolls from finding their way back into Jewish hands, I ask that spot checks be made on the premises of individual scrap dealers and any Jewish scrolls located there be safeguarded.’
View document
Volume 5  –  document 24
On 20 June 1942 Ruth Maier describes her ambivalent feelings towards other Jews and towards Austrian members of the Wehrmacht
‘Sometimes I could make out the word ‘adonoi’. That is Hebrew: God.’
View document
Volume 5  –  document 127
On 23 April 1942 the Jewish Council appeals to the Central Office for Jewish Emigration for the return of confiscated devotional objects
‘Even if a Jewish community is dissolved, such objects are needed in Amsterdam, because in view of the number of newly arrived people, on holy days special services have to be held at a number of venues, for which the scrolls and temple ornaments are needed.’
View document
Volume 5  –  document 209
On 13 May 1941 the Consistory of the Israelite Religious Community of Luxembourg requests permission from the Gestapo to hold services undisturbed
‘We would like to point out that in the Old Reich, the Jews are able to conduct their services and religious practices undisturbed, and this is guaranteed by special directives.’
View document
Volume 5  –  document 277
On 26 August 1941 the Chief of the Civil Administration in Alsace considers the use of former Jewish cemeteries
‘The Jewish cemeteries that have been closed cannot be used for other purposes during the five years they have to remain unused after the last burial. After this period expires, they may be used only for cultivation.’
View document
Don’t stop!
Keep reading by purchasing a PMJ volume for complete access to all the documents.
Purchase a volume
Explore more