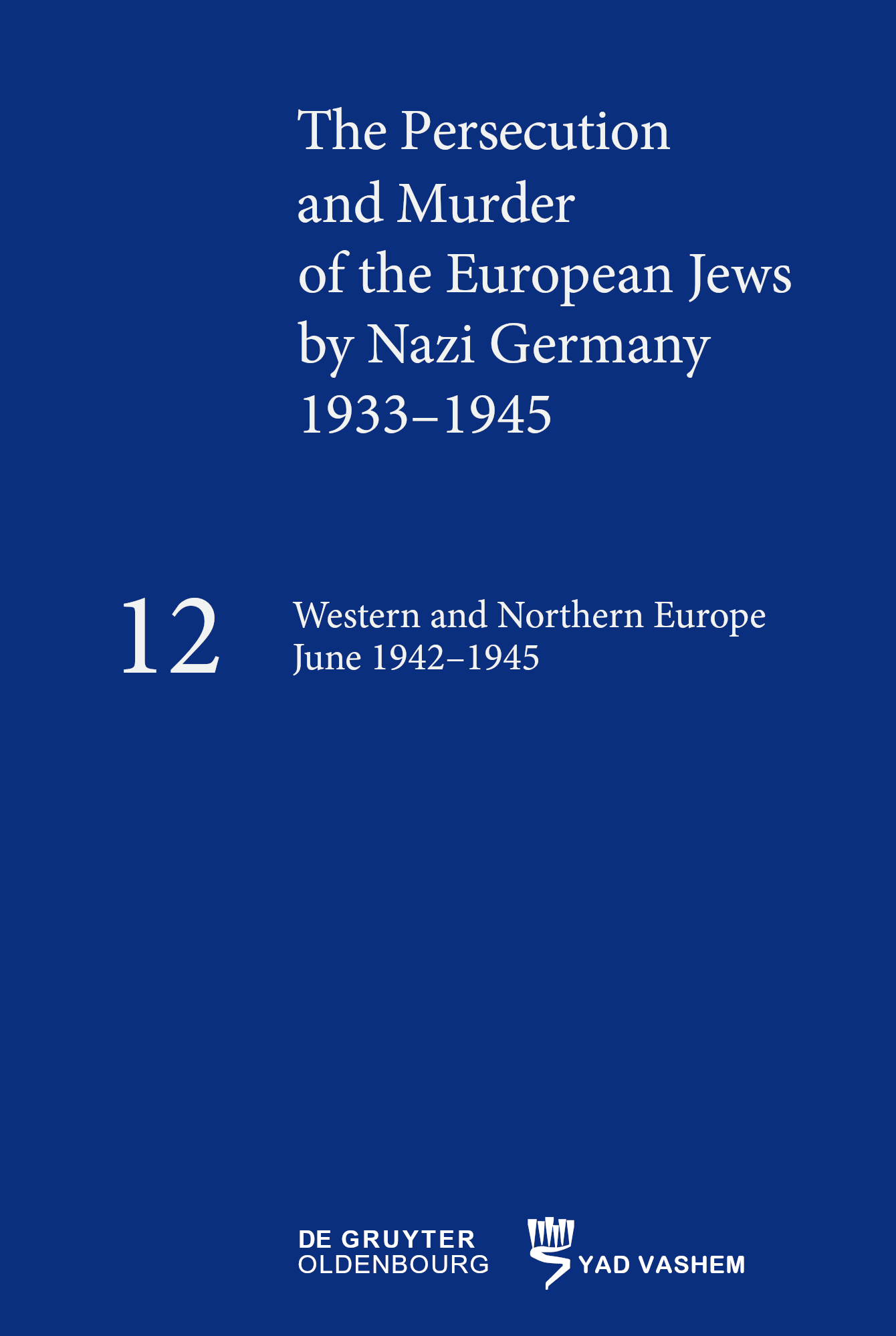 In summer 1942 the Germans escalated the systematic deportations of Jews from Western and Northern Europe to the extermination camps. In most of the countries under German control, the occupying forces initially focused on arresting foreign and stateless Jews, thereby securing the cooperation of local authorities. However, before long the entire Jewish population was targeted for deportation. This volume documents the parallels and differences in the persecution of Jews in occupied Norway, Denmark, the Netherlands, Belgium, Luxembourg and France in the period from summer 1942 to liberation; it records the implementation of the systematic deportation and murder of Jews from Western and Northern Europe, and it also records the rescue of more than 5,000 Danish Jews.

In letters and diary entries the persecuted Jews describe their attempts to flee, life in hiding, the transit camps, and deportation transports that often took several days. In Westerbork camp in the occupied Netherlands, Bob Cahen, himself an inmate, recorded in his diary the arrival in the camp of 17,000 Jews from across the Netherlands in October 1942: ‘People arrived here herded like livestock. Some were buried beneath their luggage, others without any possessions at all, not even properly dressed. Women in poor health who had been hauled out of bed in thin nightgowns, children in undergarments and barefoot, the elderly, the ill, the infirm – more and more new people came to the camp.’ The sources in the volume show how the perpetrators attempted to dupe their victims regarding the destination of the transports, and how Jewish organizations attempted to alleviate the suffering of the deportees. The documents additionally illustrate how the resistance movement gained momentum during this period.

Purchase this volume
Back